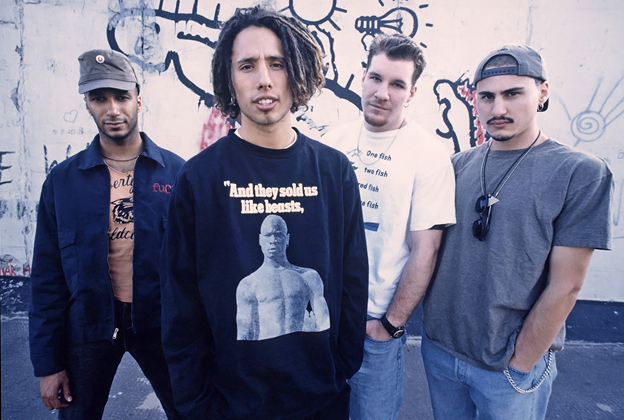 Welcome to another Songs of the Week. We had to skip it last week because we were too busy announcing our new print issue, the My Favorite Album Issue with Angel Olsen and Sleater-Kinney on the covers buy it here , and also we weren't overly inspired by last week's selection of new tracks.

So this week we cover the best songs of the last two weeks. Oct 04, Web Exclusive. After the band's acclaimed second album, Is The Is Are , released in , Smith checked himself into rehab for substance abuse. With that decision, nothing was a given anymore. Music wasn't a concern.

He's recently moved from Paris to the Kentish countryside of England, where he and his family enjoy a bucolic, unharried existence. Now he has shared another song from it, the dreamy "Memory Loss. I didn't go to the church of Jesus Christ when I was a kid. I went to the church of Elton John. Still do.

We had portraits of Elton and his lyricist Bernie Taupin framed, matted, and hanging in the hallway as if they were fuckin' family members. Mom took me to my first concert in I was In 7th grade, I had a picture of Elton on the front of my school folder and one of Taupin on the back. Caught a lot of shit for it too. It was middle school, it was the mid-'90s, I was a weirdo. When people ask me where to start with Elton's catalog, here's what I tell 'em: All the studio albums from the self-titled Elton John through 's Blue Moves are essential.

That's 10 albums people. All of them essential.

And no, we're not gonna get into anything after Blue Moves. Travel back in time a decade ago to , when indie rock was in its full ascendency,and hear the songs that soundtracked the era. Ranging in tone and style, Metronomy's Metronomy Forever feels like a spiritual successor to their second album Nights Out.


She has no problem with this. Chris Ware's parallel storytelling, his ability to jump time periods, and his meticulous attention to detail create an immersive world in Pantheon Graphic Library's compilation, Rusty Brown.

Twenty years into their career, instrumentally-driven trio Dysrhythmia still find new ways to surprise and astound listeners. Virtuosity isn't the only thing that matters here but it sure gives us a lot of marvel at on Terminal Threshold.

All rights reserved. Popmatters is wholly independently owned and operated. Powered by RebelMouse.

Rage Against The Machine - Killing In the Name (Official Video)

Photos: Sachyn Mital. Tom Morello. Courtney Barnett. Nolite te Bastardes Carborundorum: On the Literature of Witness in Margaret Atwood's 'The Testaments' Margaret Atwood's The Testaments provides a hard-earned and much-needed "happy" ending to the dystopian parallel universe that is The Handmaid's Tale , albeit at great cost and courage to one vital witness. With 'Freaking Out! Despair and Hope in Chris Ware's 'Rusty Brown' Chris Ware's parallel storytelling, his ability to jump time periods, and his meticulous attention to detail create an immersive world in Pantheon Graphic Library's compilation, Rusty Brown. 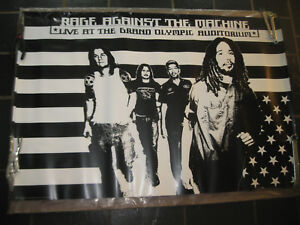 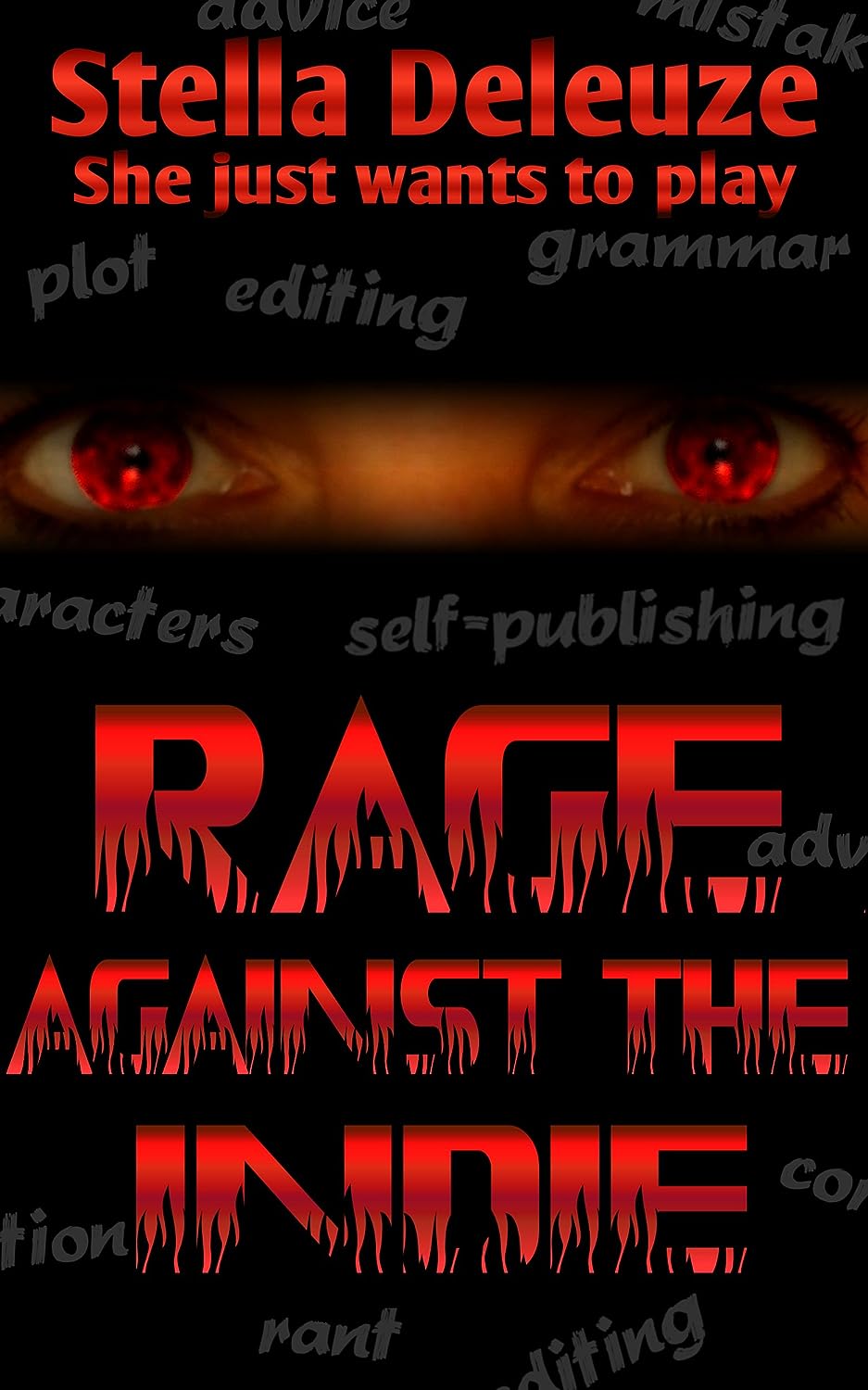 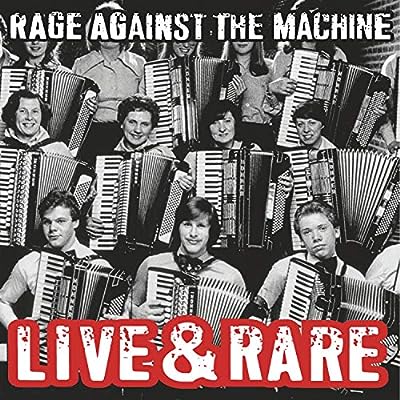 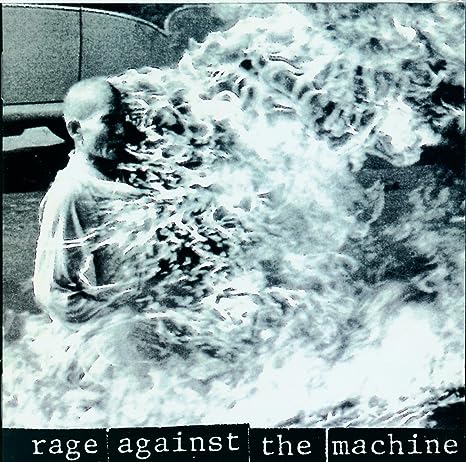 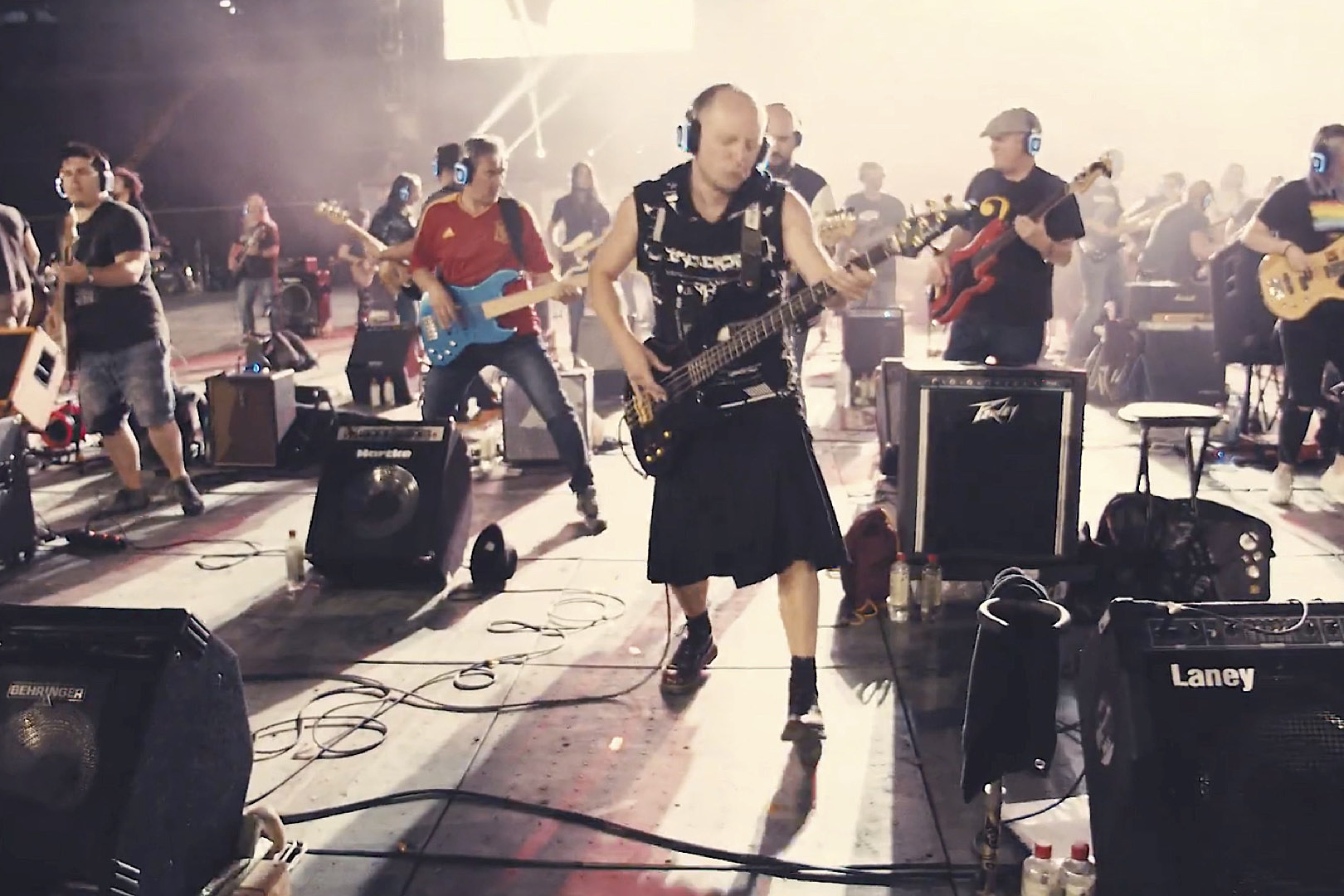 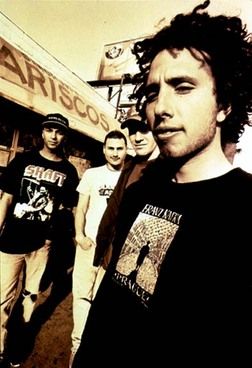 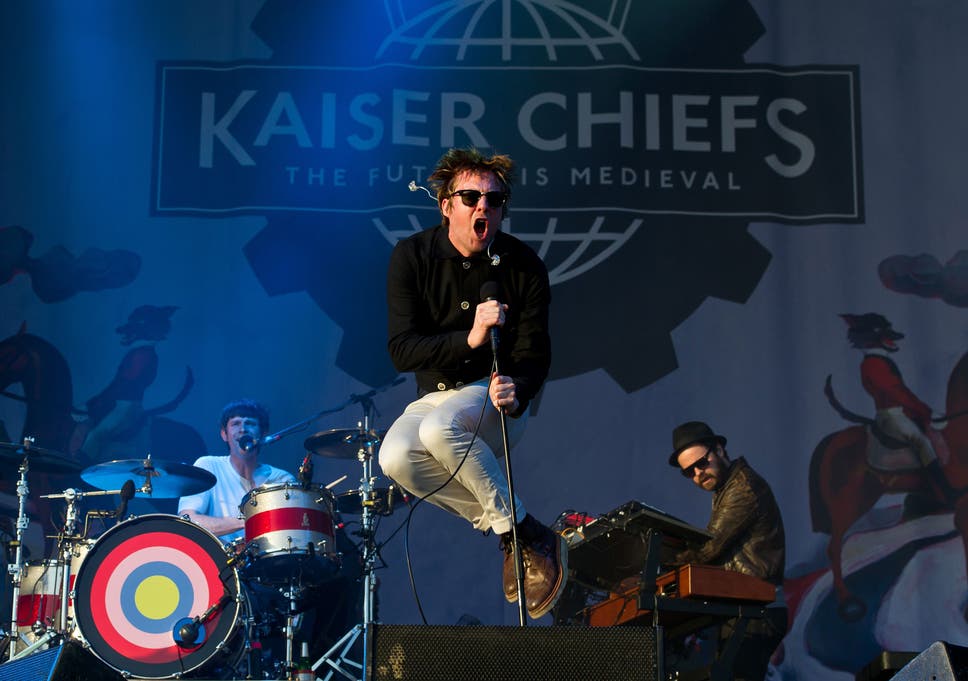 Related Rage against the Indie